"Football is a male sport and when you are gay, it is very difficult to admit it openly. Everyone should be allowed to be themselves."
Patrick Kluivert, former Dutch professional footballer 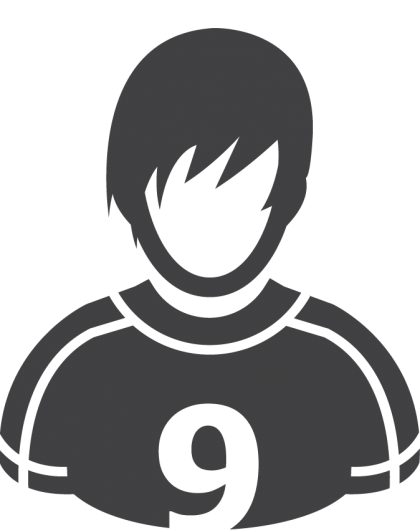 09. Homophobic incidents on and off football pitches are mapped out.

Measuring is knowing. Hardly any figures are available about homophobia in football. Studies by the British government[1], the British Stonewall[2] and the French Paris Foot Gay[3] reveal however that:

A 2009 survey in Sport football magazine showed that about 67.8% of the professional footballers think that there is no room for gays in football. However, more recent figures are not available from Flanders and Belgium. Nor have any studies been carried out like those in France and Great Britain. In order words, research is urgently required.

Research from the Netherlands [4] reports that 7 in 10 gay men would like to participate in a team sport, whereas only 2 out of 10 actually do so. They indicate that they are afraid of homophobic behaviour and exclusion. Once they are out, their experiences turn out better than expected. However, there is a huge gap between their fear and the decision to actually disclose their sexual orientation.