"Being gay is simply 'not done' in football. I can hardly imagine that a player who is gay will admit this openly. I think they mainly want to avoid getting reactions from supporters."
Carl Hoefkens, Belgian professional footballer 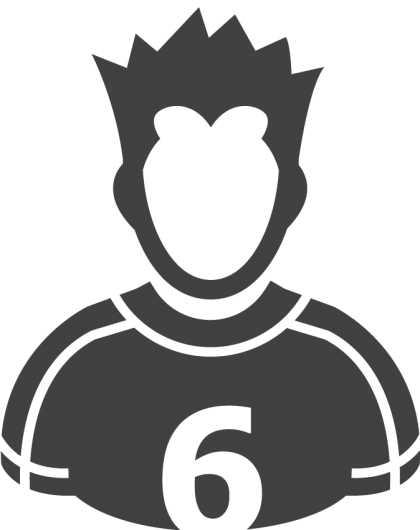 06. During the supporters' consultation focus is placed on discrimination on the grounds of sexual identity.

Supporters also play an important role in creating an open, tolerant and LGB-friendly football climate. Initiatives were already taken in the past in the framework of respect and tolerance, such as the covenant '‘There is no room for racism in the Pro League”, which was concluded between the supporters’ federation and the Pro League.